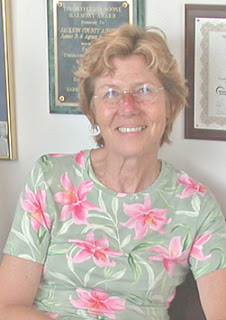 Longtime Congresswoman Karen McCarthy passed away Tuesday due to complications with Alzheimer’s. Congresswoman McCarthy was 63. She served Missouri’s Fifth District in the U.S. House of Representatives from 1995 to 2005. McCarthy also served as the first female president of the National Conference of State Legislatures in 1994.
“This evening our nation mourns the loss of a true pioneer,” U.S. Congressman Emanuel Cleaver, II said about his friend and predecessor.  “Our community owes her so very much. Her work as a teacher, an advocate, a state legislator and a Member of Congress helped literally tens of thousands of families in Missouri. Across this nation, millions of children are healthier and happier because of the tireless efforts of Karen McCarthy.  “She was a true public servant and a caring soul.” U.S. Senator Claire McCaskill, who served in the Missouri State Legislature with McCarthy in the 1980s, gave the following statement: “For many years Karen McCarthy provided a shining example of public service, and served as a terrific role model for thousands of women.  She navigated the toughest political waters with intelligence and integrity, and never let politics trump good public policy.  I’m incredibly lucky to have had her as a mentor and a dear, dear friend.”
Posted by Jackson County Advocate at 3:26 PM