On March 1-3, local high schools competed in the FIRST Robotics Competition Kansas City Regional inside Hale Arena. For this year's competition, students had to build a basketball-playing robot. 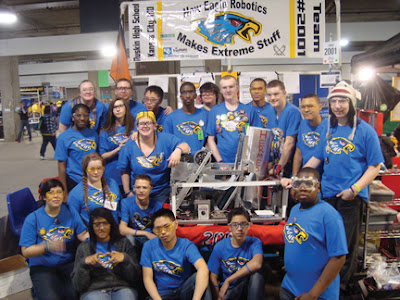 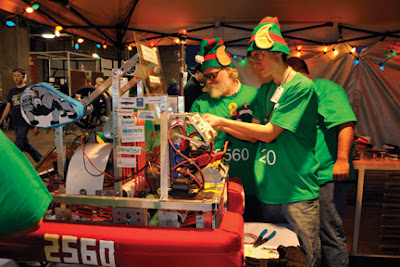