“Today is such a good day, I’m so pleased to announce charges against this defendant for these horrible acts,” said Baker.


Whittaker has been charged with eighteen different federal charges. Two of the charges are “A” felony charges for shooting into a motor vehicle, seven “B” felony charges, also for shooting into a motor vehicle, and nine separate counts of armed criminal action. According to court records, the 12 incidents occurred on Kansas City area highways. Ballistics tests connected .380 caliber bullets recovered from those shooting incidents and witness reports of the shooting incidents linked a vehicle similar to Whitaker’s to those shootings. Surveillance of Whitaker in his vehicle found him pacing cars in their blind spots while on the highway.


“This has impacted all of us, across state lines and across the river,” said Baker. “This case represents teamwork and good solid police work.”


On April 3, 2014, the Kansas City Police began connecting four different cases of shootings on the metro highways. On Monday, April 7, the department began their first formal briefing, and within ten days had the suspect in custody, according to KCPD Chief Darryl Forte.


Investigators received over one hundred leads in the case, and are still receiving further leads today. Forte said that the department controlled the release of information to protect the citizens in the community, as well as to not impact the investigation. 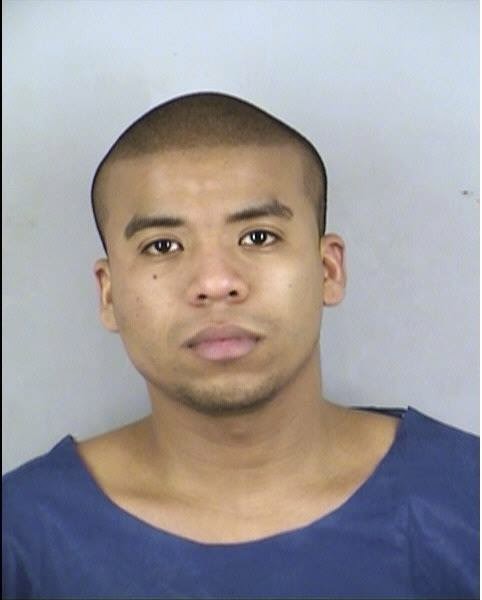 Posted by JCAdvocate at 1:33 PM No comments: 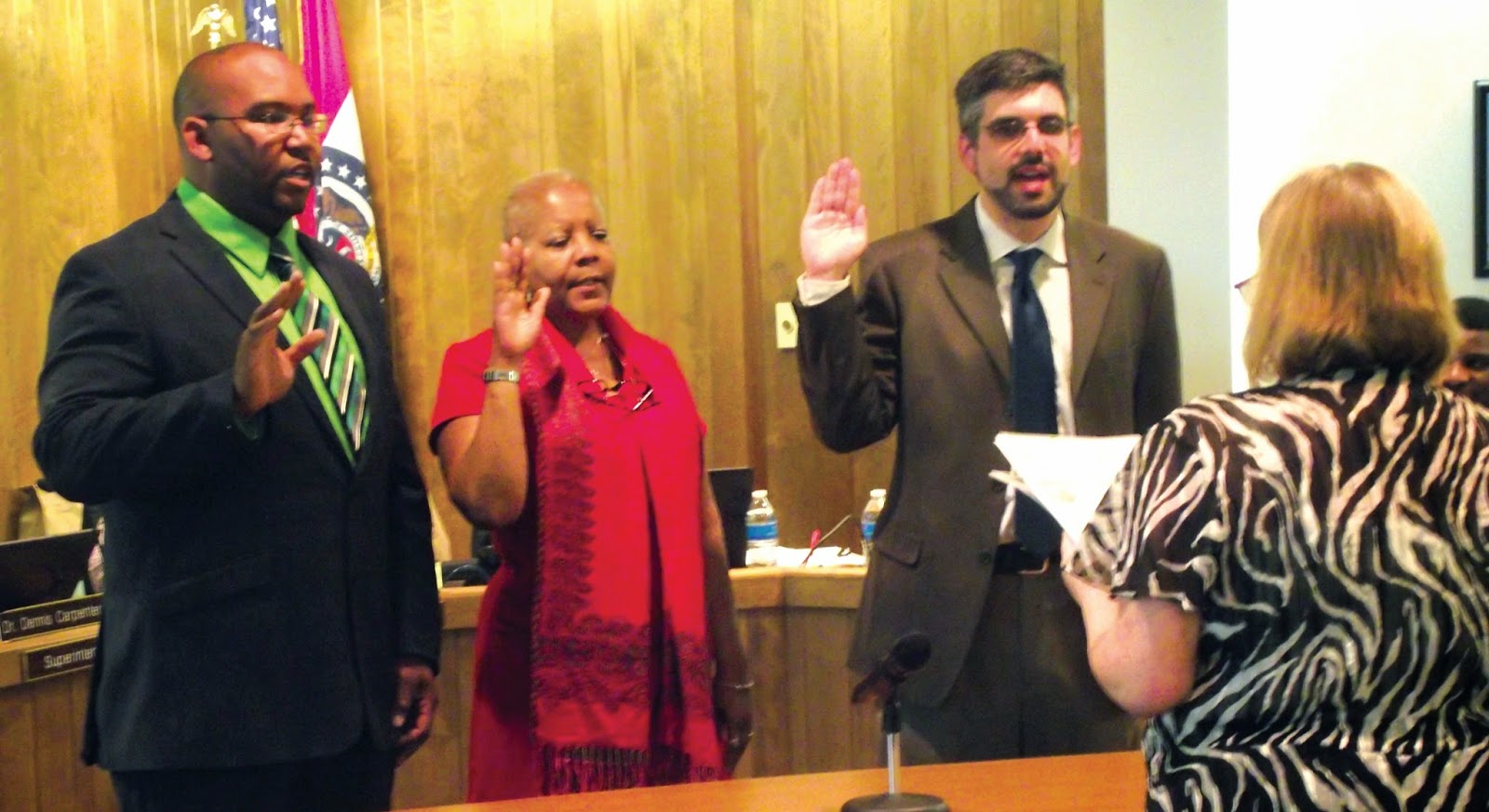 The Hickman Mills C-1 Board of Education welcomed newly elected board member Karry Palmer and reorganized last Thursday, April 10, in a special regular meeting held before their monthly work session.


Palmer, Dan Osman, and Bonnaye Mims took the oath of office at the special meeting, marking the official end of Breman Anderson, Jr.’s tenure on the C-1 Board of Education. Once sworn in, the board re-elected Eric Lowe as president and named Shawn Kirkwood as their new vice president, replacing Osman in that capacity.


Osman was named as the board’s new MSBA delegate, while board member Darrell Curls will serve as the MSBA alternate.


Truman Elementary teacher Tracy Pruitt expressed optimism for the future of the C-1 district during the portion of the meeting reserved for audience comments.


“I wish to congratulate the three candidates that the Hickman Mills NEA endorsed for the Board of Education,” said Pruitt. “The voters of Hickman Mills sent a message, and I hope it was heard loud and clear that they would not support dirty politics.”
Posted by Jackson County Advocate at 11:10 AM No comments: