Community Members Hope to Save The Paseo 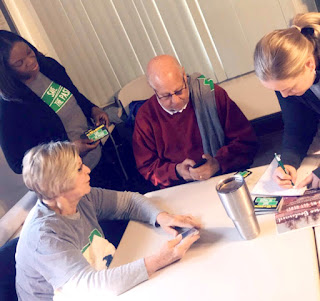 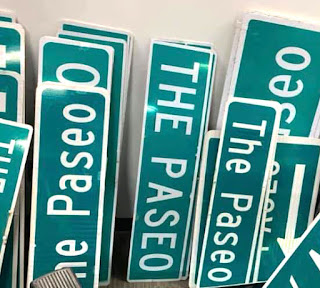